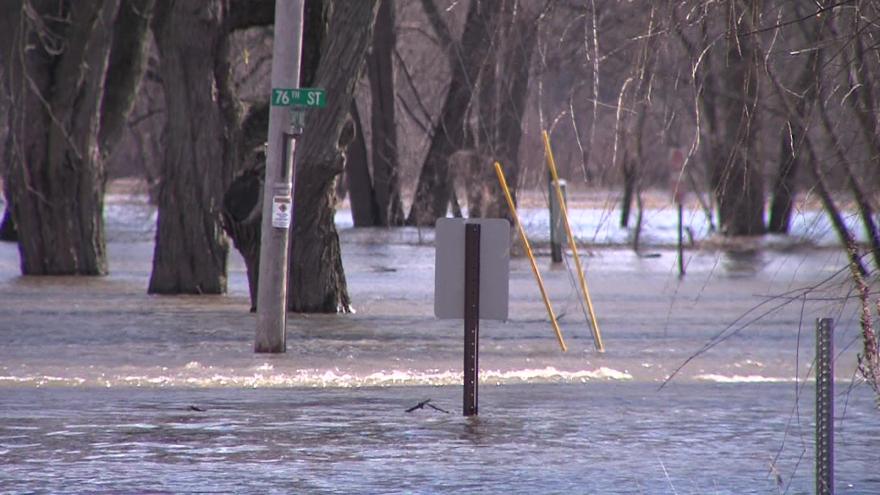 Forecasts call for cool and relatively dry weather into next week but DMA warns continued snowmelt across central and northern Wisconsin will keep river levels high.