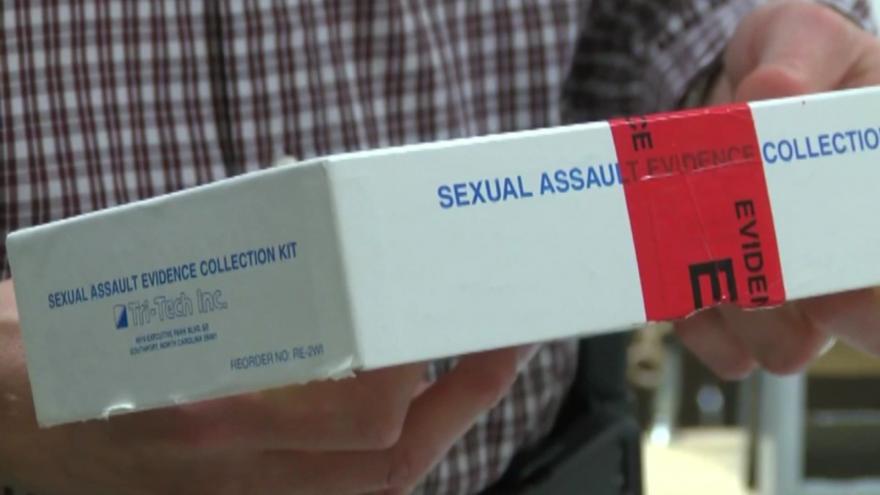 According to a criminal complaint filed in April 2018, Whittenberger assaulted a teenage girl in New London in 2012. The girl's sexual assault kit was tested in 2017. The testing enabled analysts to match the offender's DNA to Whittenberger.

The department in 2017 began testing about 4,000 kits that had gone unexamined for decades. Thirty-five cases had been referred for charges as of July.