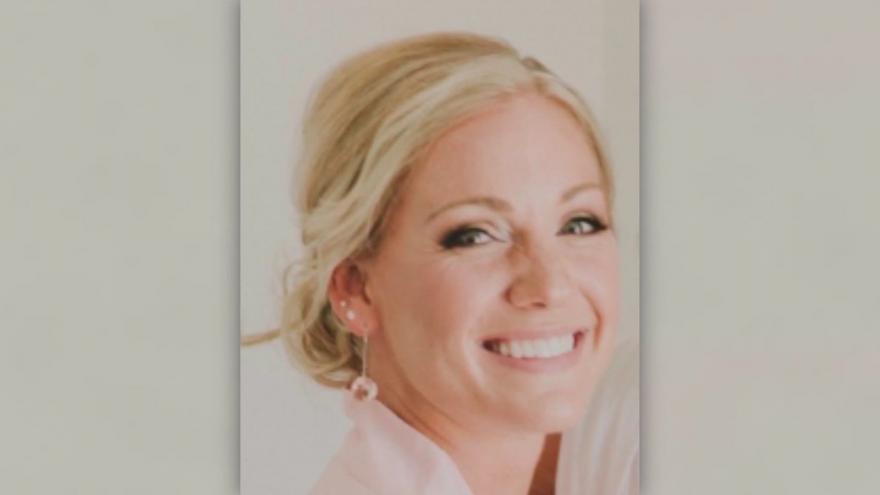 CHIPPEWA FALLS, Wis. (AP) -- Hundreds of people gathered in Chippewa Falls to remember a Wisconsin native and former Minnesota resident who died in a charter plane crash in Costa Rica.

Thirty-three-year-old Amanda Geissler was one of 10 Americans killed in the Dec. 31 crash. Two crew members also died. She was working as a guide for the California-based adventure travel company Backroads.

WEAU-TV reports that a memorial service was held for Geissler Sunday afternoon in Chippewa Falls. Geissler was born there and graduated from high school in Thorp. She played basketball for the University of Wisconsin-Stout, and later lived in Eden Prairie and St. Paul, Minnesota.

Family and friends on Sunday remembered the outgoing nature of Geissler, who loved adventure and traveled the world, even once running a race on the Great Wall of China.