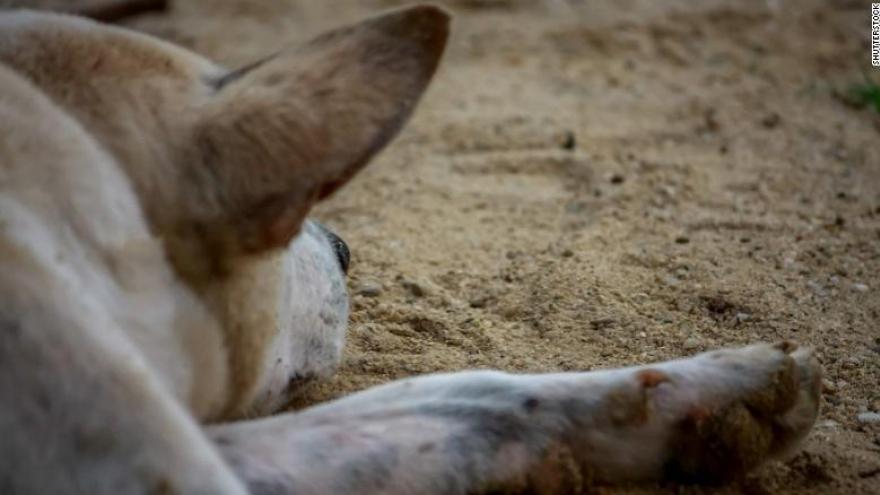 MADISON, Wis. (AP) — The state Senate is set to vote on a bill that would increase the penalty for abusing animals in Wisconsin.

The Republican-authored bill would increase the penalty from a $500 fine to a felony punishable by three-and-a-half years in prison if the perpetrator knows or should have known that his or her actions could result in serious injury to the animal.

Anyone who intentionally causes serious injury to an animal would be guilty of a felony punishable by up to six years in prison.