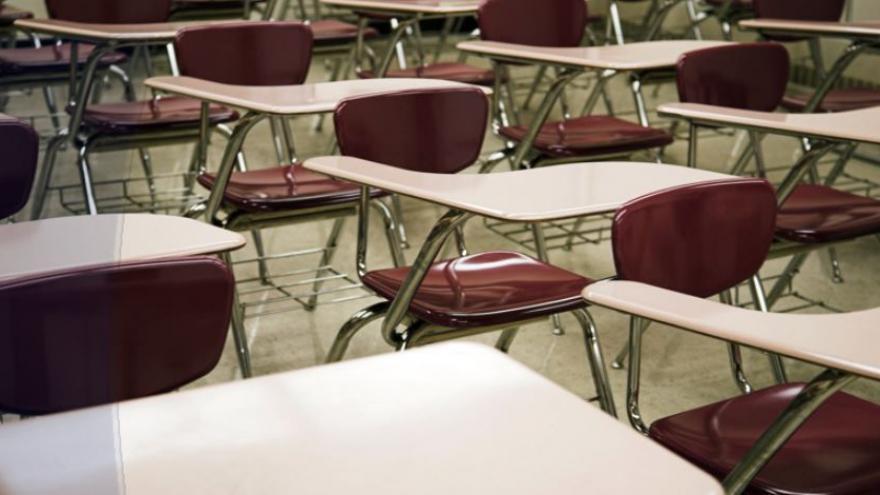 MADISON, Wis. (AP) — The state Senate is set to pass a bipartisan bill that would require schools to include instruction on the Holocaust and other genocides.

Under the proposal, public schools, charter schools and private voucher schools would have to include such instruction on the Holocaust and other genocides at least once in grades 5-8 and once in grades 9-12.

The bill would require the state superintendent to develop model curricula in consultation with an organization in Wisconsin and state agency in another state that has developed such curricula.

The bill does not name an organization or state agency.

The Senate was expected to pass the proposal during a floor session Tuesday afternoon.