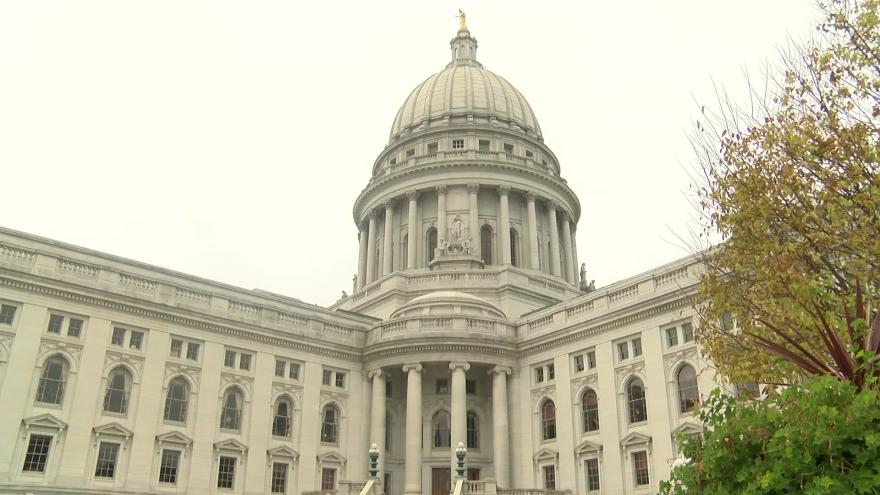 MADISON, Wis. (AP) — The Republican-controlled Wisconsin Legislature was set Tuesday to take the last step toward calling for a convention of states to add a balanced budget amendment to the U.S. Constitution.

The Senate was poised to vote on a resolution calling for a convention during a floor session scheduled to begin Tuesday morning. The Assembly adopted the resolution in June. Senate approval would officially make the state the 28th to call for a convention; resolutions don't need the governor's signature.

Article V of the U.S. Constitution creates two paths for amending the document. Congress can refer an amendment to the states by a two-thirds vote of each house or two-thirds of state Legislatures, or 34 states, can request that Congress call a convention of the states. Both methods require at least 38 states to ratify an amendment before it can take effect.

Republicans insist a balanced budget amendment is needed to rein in federal spending. The national debt stood at $20.24 trillion in September, according to the U.S. Treasury Department.

The convention process has never been used to amend the Constitution, however. Democrats fear a convention could easily become a free-for-all leading to far-ranging revisions that could drastically reshape the nation's founding document.

Convention advocates counter that the states would never ratify anything coming out of a runaway convention.

Still, Wisconsin Republicans have tried to assuage those fears by drawing up another resolution that would require the state's convention delegation to abide by rules drafted by the Assembly of State Legislatures in 2016. The rules require amendment proposals to pertain to the subject for which the states called the proceeding.

Republicans also drew up a separate bill prohibiting Wisconsin delegates from working on anything outside the scope of the convention.

The Assembly passed both the additional resolution and the bill in June. The Senate is set to take up both measures during the Tuesday floor session. Approval would cement the resolution as law and send the bill on to Gov. Scott Walker.