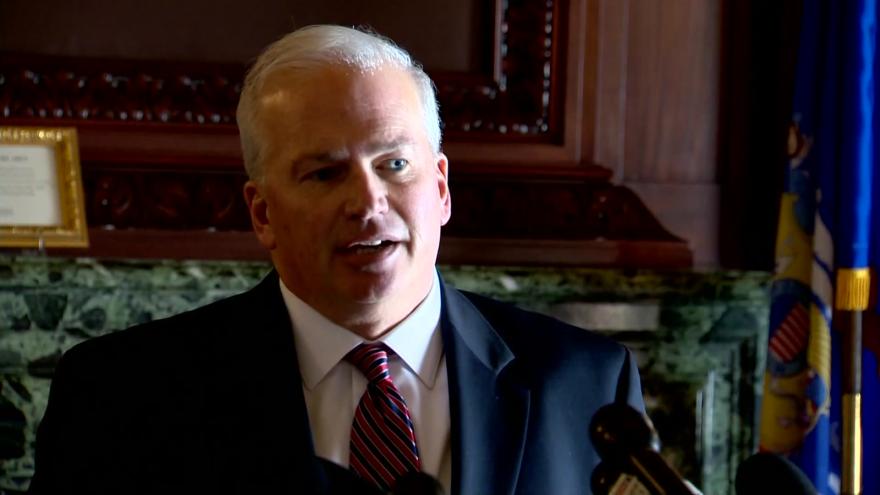 The primary Tuesday unfolded with far fewer problems than April's election just as the pandemic was taking hold.