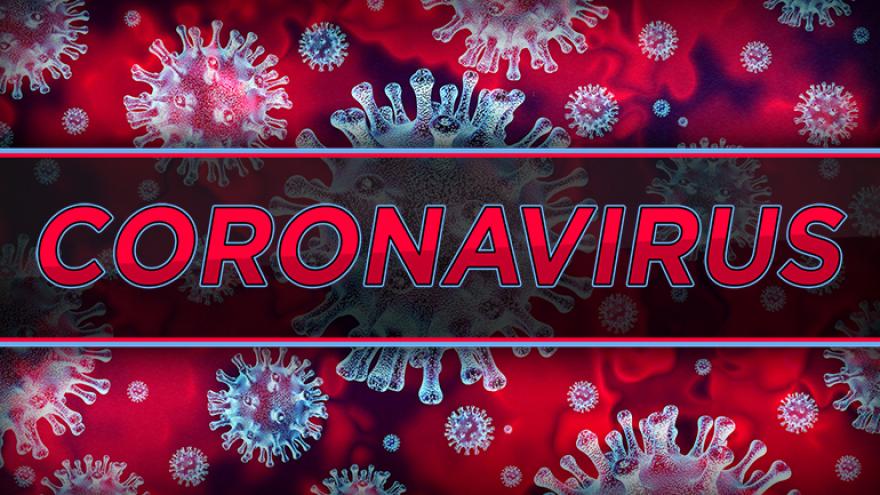 The measure released Monday goes farther than Gov. Tony Evers wanted in many areas but that takes out several provisions he opposed that included in a bill passed by the Assembly last week.

The same bill must pass both the Senate and Assembly and be signed by Evers before becoming law. Evers has voiced opposition to the Assembly bill and he had no immediate reaction to the Senate version.

A Senate committee planned to hold a hearing and vote on their plan on Monday.