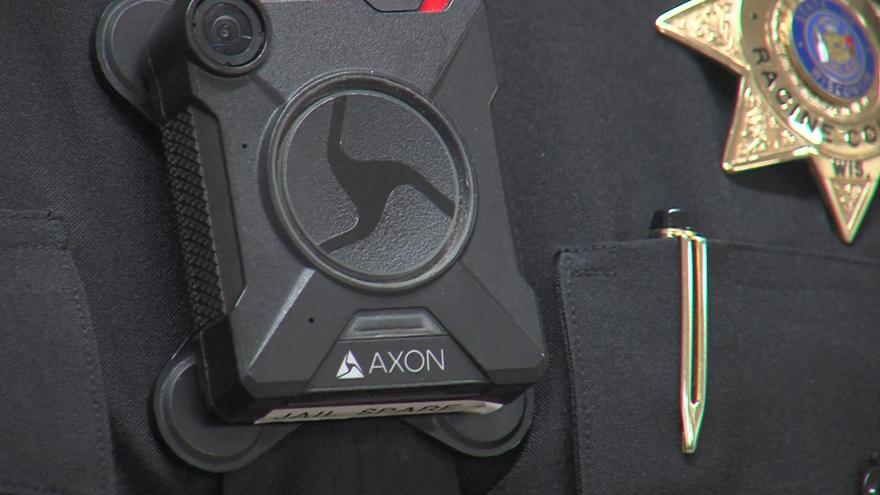 MADISON, Wis. (AP) — Gov. Tony Evers has signed a bill that would grant the public access to most police body camera footage.

The bill doesn't require police to wear body cameras, but does declare that any footage that's captured would be generally available to the public to inspect and copy under Wisconsin's open records law.

MADISON, Wis. (AP) — The public would have access to most police body camera video under a bill passed by the state Senate.

The bill passed Wednesday wouldn't require police to use body cameras, but it would declare that any footage that is captured would generally be available for the public to inspect and copy under Wisconsin's open records law.

The Assembly was to vote on it Thursday, which would send it to Gov. Tony Evers.