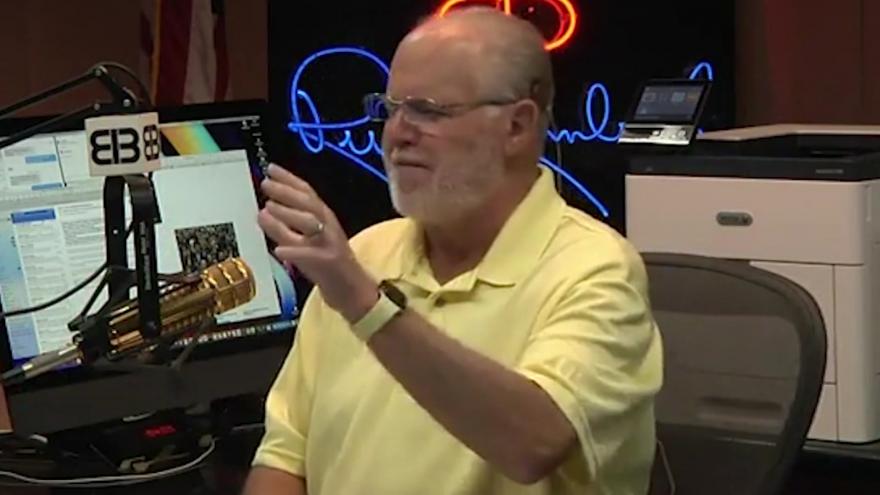 Republicans introduced the resolution at the end of a floor session Tuesday, sending Democrats into an outrage.

Minority Leader Janet Bewley accused the GOP of introducing the resolution to "tick" Democrats off.

She called him a homophobe and a racist.

Johnson tried to introduce a resolution recognizing February as Black History Month but Republicans killed it.