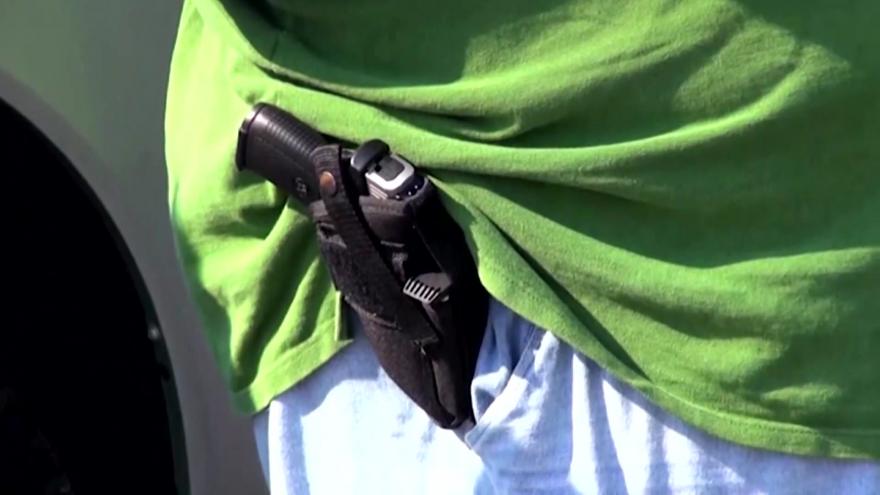 MADISON, Wis. (AP) — The Wisconsin Senate has sent to Gov. Tony Evers a pair of bills making it easier to carry concealed firearms in Wisconsin, including in vehicles on school property.

Evers, a Democrat up for reelection in November, is expected to veto the Republican bills that the Assembly passed last month.

One proposal the Senate passed Tuesday would allow people with concealed carry licenses to have a weapon in their vehicle on school property.

Another bill would allow anyone with a concealed carry license from any state to go armed in Wisconsin. The National Rifle Association supports both measures.