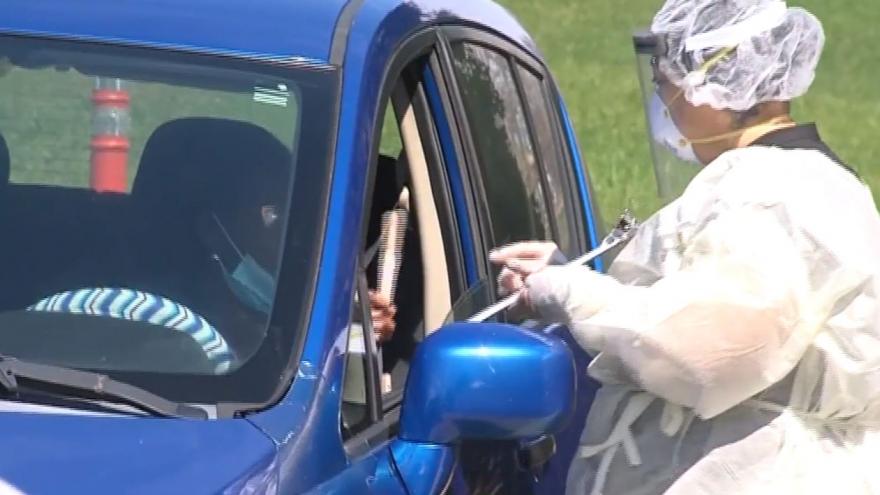 The Department of Health Services reported 5,095 new cases of the virus - the sixth day that new cases have declined. But health officials also reported 62 more deaths, bringing the state's death toll to 3,240.

Over the past two weeks, the rolling average number of daily new cases has decreased by 5.2%. But the state has still reported the nation's sixth-highest number of new cases in that time.

Roughly one in every 139 people has tested positive in the past week.