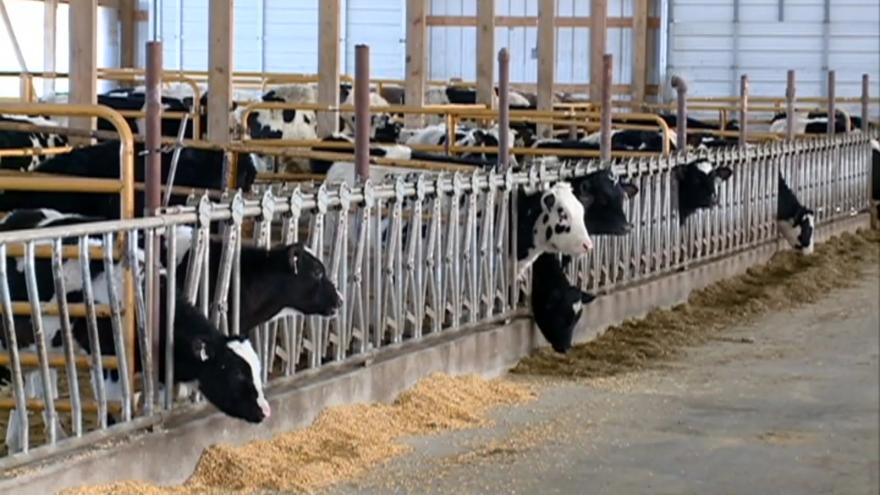 MADISON, Wis. (AP) — Wisconsin is seeing a decline in the number of dairy farms despite increasing milk production as commercial farms expand.

Wisconsin Public Radio reports that numbers from the state Department of Agriculture, Trade and Consumer Protection show the state lost 500 dairy farms last year. Wisconsin had just over 8,800 dairy herds licensed at the beginning of this year.

Steven Deller is a professor of agricultural and applied economics at the University of Wisconsin-Madison. He says it's difficult for small scale dairy farms to be profitable so it's likely the number of commercial farms will continue to decrease.

But Deller says small producers can tap into the growing interest in local food and specialty crops instead.