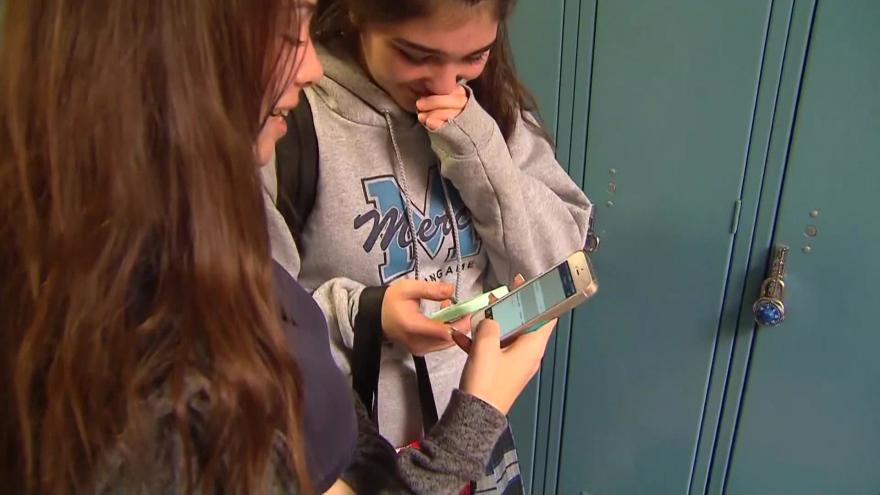 MADISON, Wis. (AP) — School districts across Wisconsin are banning cellphones in the classroom in an effort to reduce distractions during class time.

Teachers previously had the ability to shape their classroom's cellphone policy, said Portage High School Principal Robin Kvalo. The new standardized policy has been effective because teachers and administrators are consistent with discipline, she said.

"They are not distracted anymore," Kvalo said. "The phones are not their preoccupation. They know they can't have the phones in the classroom."

The Green Bay Area Public School District allows teachers or principals to decide if cellphones are allowed in class. School officials believe phones can be useful tools in some instances, said Lori Blakeslee, a district spokeswoman.

"Cellphones can be a distraction, but at the same time there are instructional practices which can utilize cellphones and engage students that have always had technology in their hands," she said.

All Portage High School students have laptops so there's no need for cellphones to be used as instructional tools, Kvalo said.

The district had sought village approval to create an ordinance that would ticket students for repeatedly violating the district's cellphone policy, but the move failed.

"The cellphone need (as) a portal for learning is not necessary anymore," Smasal said. "When it's not necessary ... it can easily become a distraction or a safety concern. We'd like to limit that."