Wisconsin sailor killed at Pearl Harbor to be laid to rest 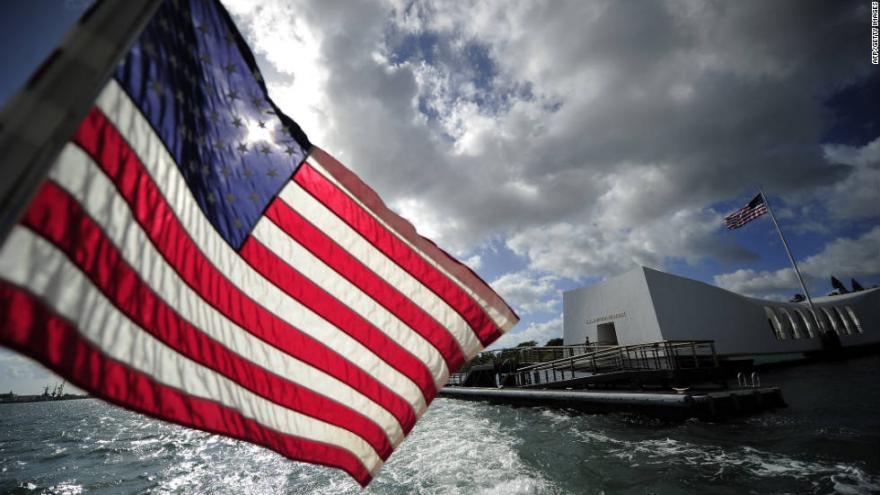 PORT EDWARDS, Wis. (AP) — A Wisconsin sailor who died at Pearl Harbor will be laid to rest more than 75 years after his death.

The sailor was Navy Pharmacist's Mate 1st Class John Schoonover of Port Edwards, Wisconsin. He was among 429 crewmen who died aboard the USS Oklahoma after Japanese torpedoes capsized the ship on Dec. 7, 1941.

Schoonover was 39. He was among the fallen sailors who couldn't be identified and were buried in a large gravesite in Hawaii.

The U.S. Department of Defense has increased efforts to identify fallen service members who served in the Pacific Theater during World War II.

He says a funeral will be held at the Naval Air Station Pensacola later this month.