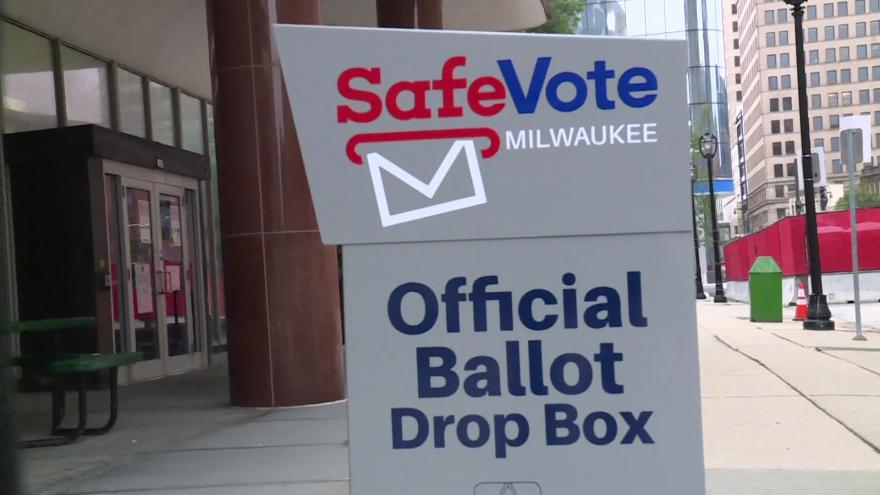 MADISON, Wis. (AP) — Ballot drop boxes would not be allowed anywhere other than election clerk offices in Wisconsin under a new Republican-authored proposal in the state Legislature.

Another bill unveiled Wednesday would require that only voters, not elections officials, could fill out information on absentee envelopes.

The bills are all-but certain to be vetoed by Democratic Gov. Tony Evers, who has spoken out against GOP attempts to make absentee voting more difficult.