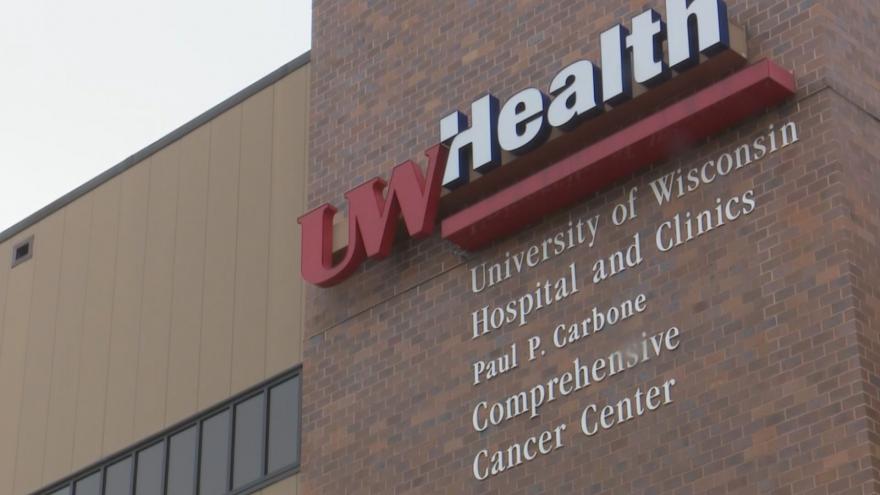 MADISON, Wis. (AP) — Republican lawmakers and University of Wisconsin officials are sparring over a bill that would end an arrangement allowing UW doctors to train to perform abortions at a Planned Parenthood clinic.

The bill's chief sponsor, Sen. Andre Jacque, argued during a hearing before the Senate's families and children committee on Wednesday that the deal violates state law prohibiting taxpayer-funded abortions.

Robert Golden, dean of the UW medical school, countered that ending the arrangement would result in the school's obstetrics-gynecology program losing its accreditation and that would-be gynecologists will enroll elsewhere.

He says that would exacerbate a shortage of gynecologists in Wisconsin.

The committee is not expected to vote on the bill.

MADISON, Wis. (AP) — Republicans in the state Senate are set to hold a hearing on a bill that would prohibit all University of Wisconsin System and UW health workers from performing abortions or training others to perform abortions.

Jacque introduced an identical bill in 2017 but it never got a vote in the Senate or Assembly.

The Senate families and children committee has scheduled a hearing Wednesday on the new proposal.