Wisconsin Republicans have no plans to cancel primary 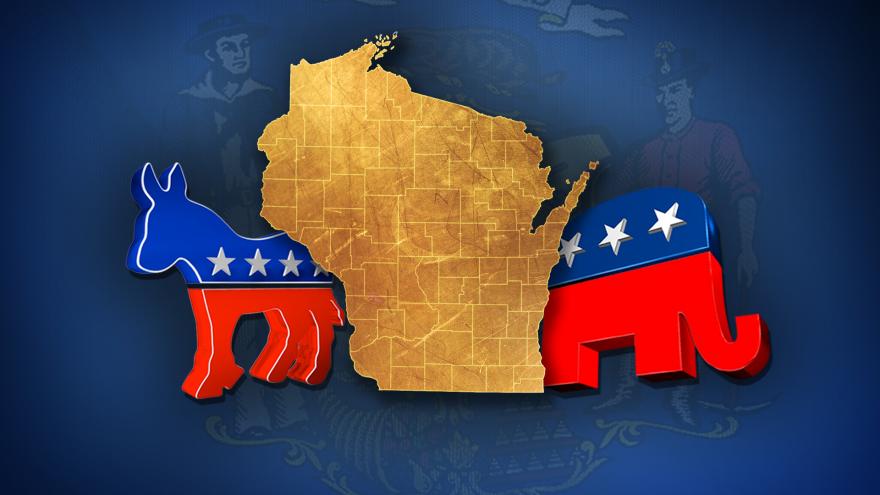 MADISON, Wis. (AP) — The chairman of the Wisconsin Republican Party says there are no plans to cancel the presidential primary in the state next year.

Wisconsin GOP Chairman Andrew Hitt said Thursday that he has not received any pressure from the Republican National Committee or President Donald Trump to cancel the April 7 primary. At least four other states have done that. They are South Carolina, Nevada, Arizona and Kansas.

Hitt said during the WisPolitics.com event that during weekly calls with the White House and RNC the topic of canceling the primary has "never come up."

Other states canceling primaries have come as long-shot Republican candidates have announced they plan to take on Trump.