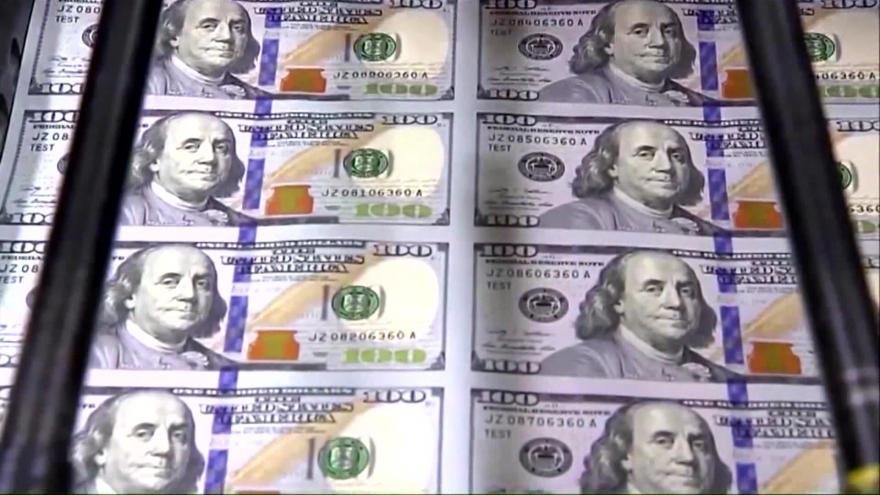 The state was informed Monday of the split in payments, and that it will receive $2.5 billion in total.

Evers and Baldwin on Tuesday asked U.S. Treasury Secretary Janet Yellen to reconsider dividing the payments into two. They say that will hurt the state's ability to quickly help those hurt most by the pandemic.