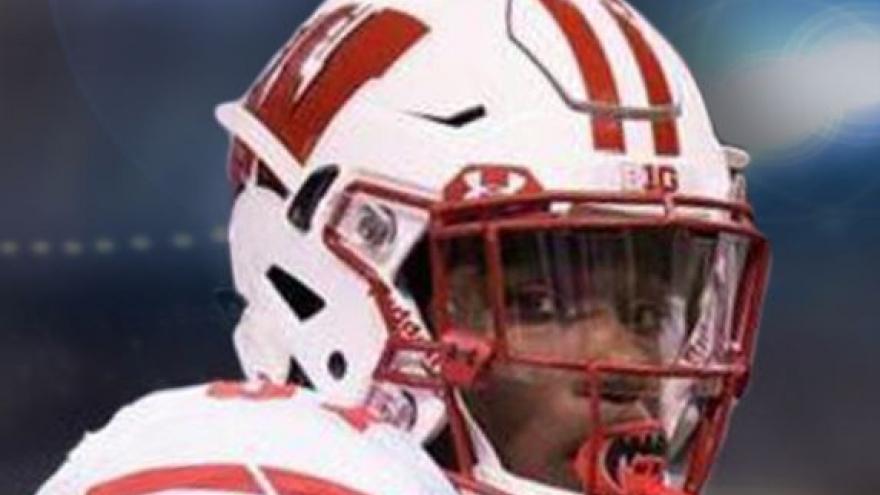 MADISON, Wis. (AP/CBS 58) — Embattled University of Wisconsin receiver Quintez Cephus is suing the school because he says a disciplinary probe it is conducting while he's trying to defend himself in a criminal sexual assault case violates his rights.

Cephus was suspended from the Badgers in August after he was charged with sexually assaulting two drunken women in his apartment. Cephus says the sex was consensual.

Court documents show Cephus filed a federal lawsuit October 9 alleging that a university disciplinary investigation against him launched in May is unfair because he can't participate in it without potentially harming his criminal defense.

The lawsuit seeks unspecified damages for emotional and psychological harm and past and future economic losses, claiming Cephus is a likely high NFL draft pick.