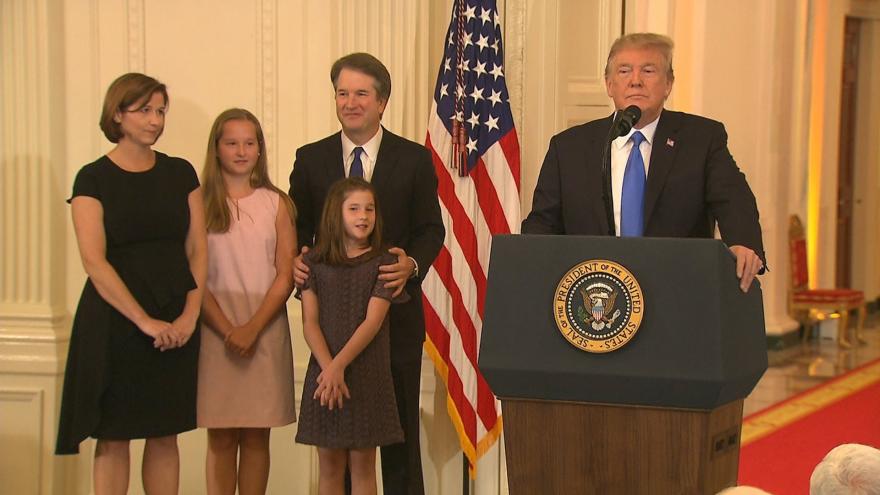 MADISON, Wis. (AP) -- Reaction to President Donald Trump's pick for the next U.S. Supreme Court justice is breaking along partisan lines in Wisconsin.

Republican Sen. Ron Johnson says he looks forward to a quick approval of Trump's nominee, Brett Kavanaugh. Johnson says it appears Kavanaugh is a judge who applies the Constitution "as written, not altering it to reach a result."

But Democratic Sen. Tammy Baldwin is sounding warnings without saying yet whether she will vote to confirm Kavanaugh.

She says in a statement that "People need an independent justice who will not overturn the law of the land on women's health, health care for people with pre-existing conditions, and the constitutional rights and freedoms of all Americans."

Baldwin says that is what she will be considering as she reviews the nomination.