Wisconsin ranks in top five for likelihood of deer collisions 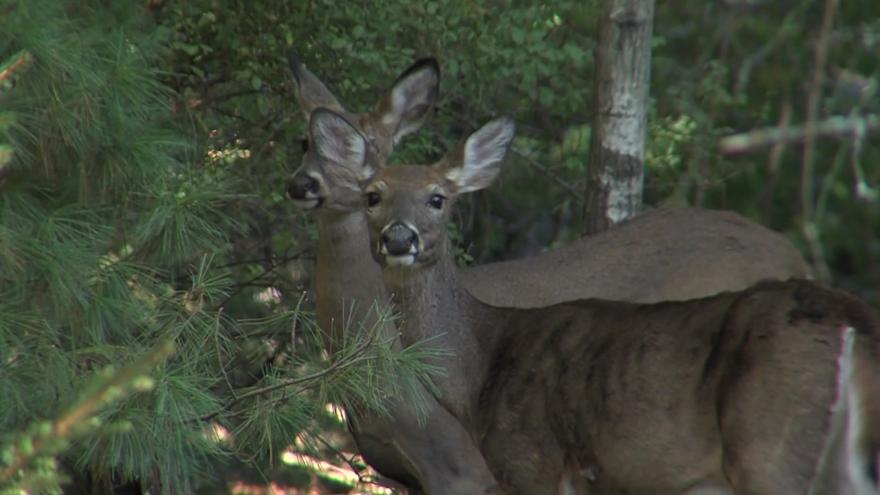 State Farm says the odds of a vehicle collision involving deer are 1 in 43 in West Virginia. That represents a slightly better outlook for drivers from 2016, when the odds were 1 in 41.

Montana was next, followed by Pennsylvania, Iowa and Wisconsin. The chances of hitting a deer were lowest in Hawaii at 1 in 6,823.

State Farm says the average claim to fix vehicle damage was $4,179, up from $3,995 the year before. October through December are the months when drivers are most likely to hit a deer.