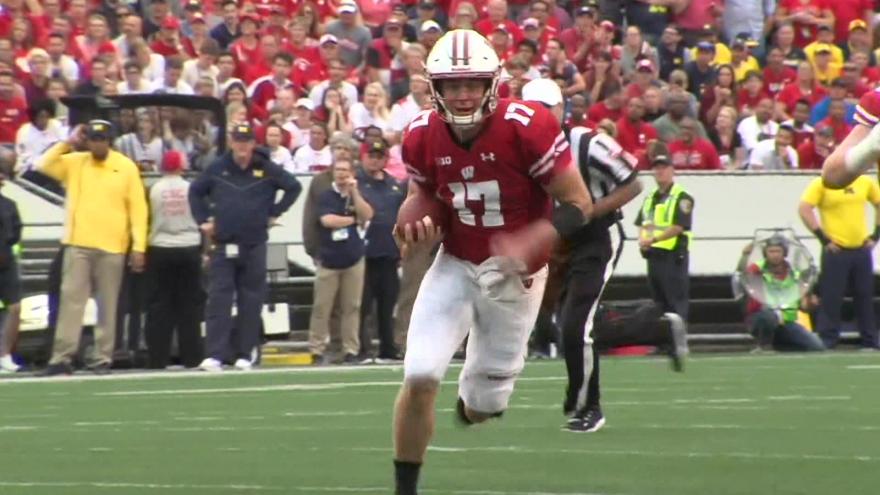 MADISON, Wis. (AP) — Wisconsin quarterback Jack Coan has entered the transfer portal after an injury-riddled season in which he didn't play.

He injured his right foot in preseason practice and underwent surgery.

Coan dressed for Wisconsin's final three games but didn't play a single down.