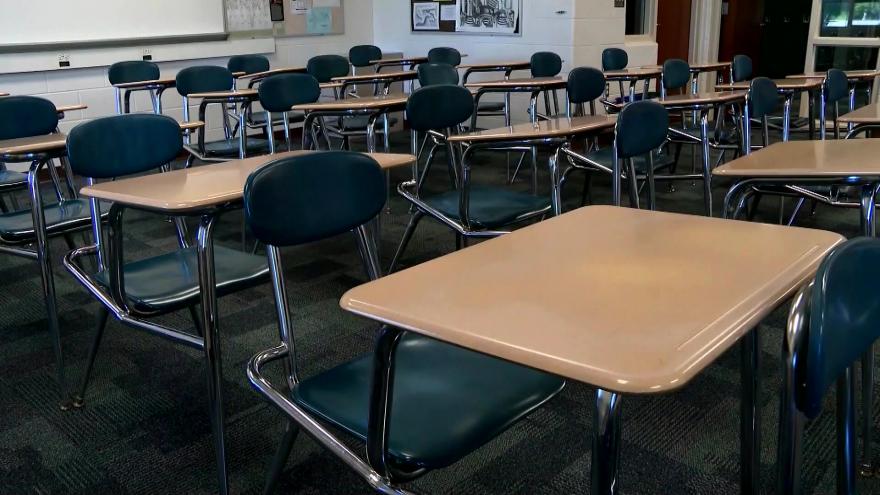 MADISON, Wis. (AP) — The leader of Wisconsin's group of private colleges and universities plans to retire after three decades at the helm.

Rolf Wegenke became president of the Wisconsin Association of Private Colleges and Universities, also known as WAICU, in 1992.

The Wisconsin State Journal reports that the 73-year-old Wegenke has spent much of his time convincing people that private colleges are affordable, as compared to public universities.

He has focused on promoting numerous sources of financial aid.

The average annual sticker price for a student attending a WAICU school is $33,422, but the average financial aid package is $29,007.

That means the average out-of-pocket cost for a student is $4,415.