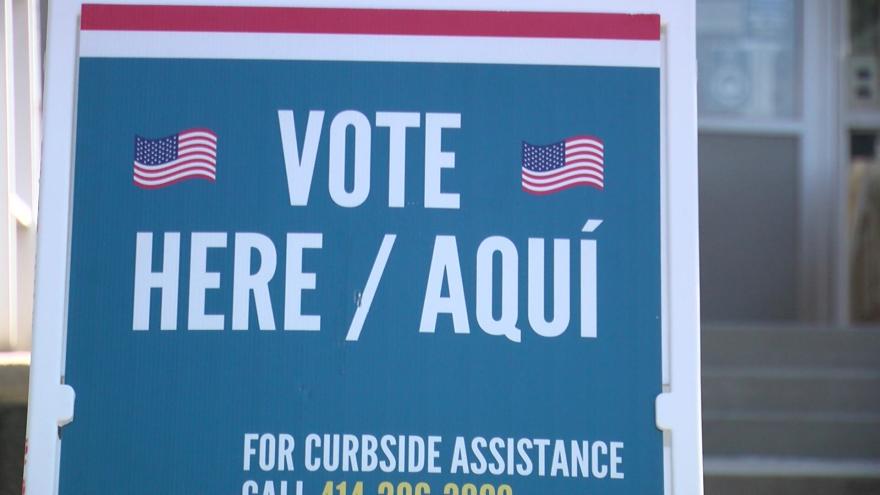 MADISON, Wis. (AP) — Turnout in Wisconsin's primary election that featured a hotly contested Republican race for governor neared 26%, the highest for a non-presidential primary in 40 years.

Unofficial results for Tuesday's primary show that nearly 693,000 Republicans voted in the governor's race and more than 501,000 Democrats voted in the Senate primary.

Interest fell in that race won by Lt. Gov. Mandela Barnes after his three top challengers dropped out two weeks ago. Still, the 25.8% turnout was the best since 26.9% in 1982.

Turnout in the 2018 primary, which featured a large field of Democratic gubernatorial candidates, was 23%.