Wisconsin priest digs in to refuse bishop's demand to resign 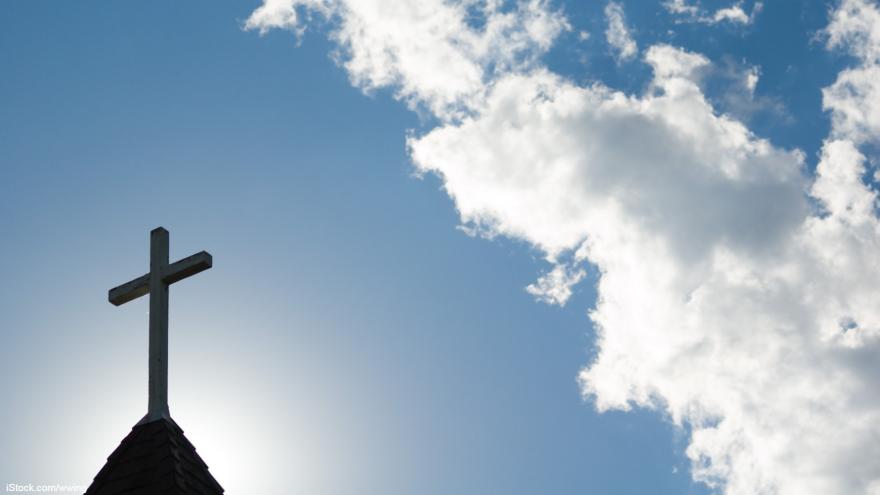 MADISON, Wis. (AP) — The Rev. James Altman calls himself "a lowly priest" serving a blue-collar city in western Wisconsin. But when his bishop demanded his resignation – after a series of divisive remarks about politics and the pandemic – Altman refused to oblige.

In two weeks since then, he has since raised more than $640,000 from his conservative supporters to defend himself. Altman is pastor of St. James the Less, a Roman Catholic Church in La Crosse, Wisconsin.

He first came into prominence before the 2020 election with a fiery video on YouTube, saying Catholics who voted for Democrats risked going to hell. He has reiterated that sentiment recently, while also criticizing vaccination efforts and restrictions on church gatherings related to COVID-19.