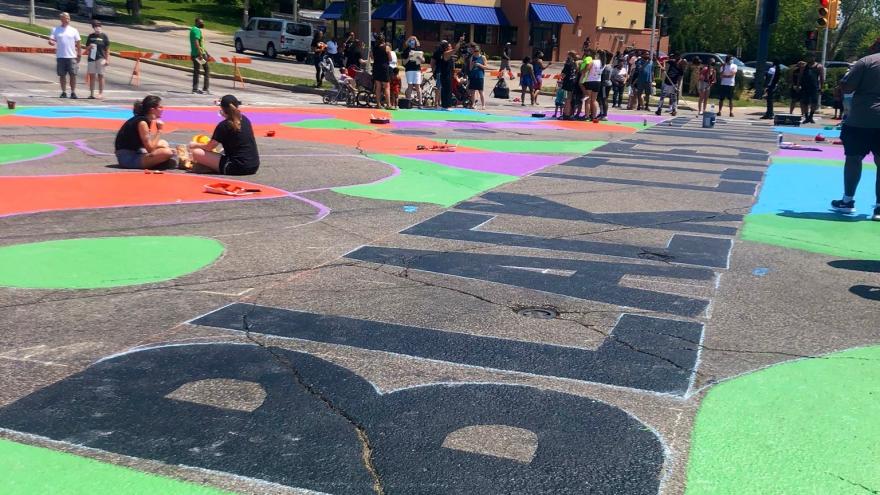 The latest Marquette Law School poll released Wednesday was conducted before protests in Madison saw two statues torn down and a state senator assaulted by protesters.

The poll has a margin of error of plus or minus 4.3 percentage points.