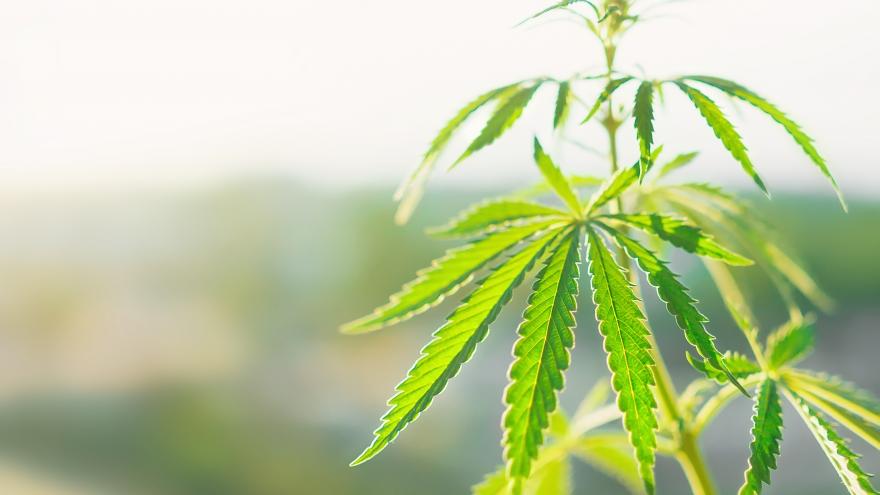 The state's producers are wrapping up their second year of growing hemp under Wisconsin guidelines for a pilot program.

The U.S. Department of Agriculture released an interim final rule to establish the U.S. Domestic Hemp Production Program this week.

The 2018 U.S. Farm Bill directed the agency to create national regulations for growing industrial hemp, which was allowed under the 2014 farm bill. The new rule creates guidelines on record keeping, testing and licensing requirements for state and tribal hemp programs.

Sara Walling, a State Department of Agriculture, Trade and Consumer Protection official, told Wisconsin Public Radio Friday that the agency is still reviewing the rule to see how it will affect state regulations.

Over 1,300 complaints were sent to the FCC about Shakira and J.Lo's Super Bowl halftime show