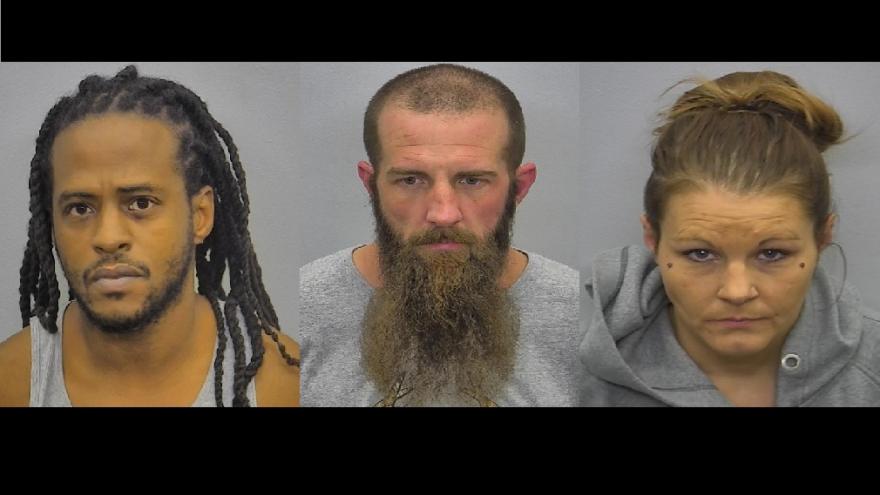 Each faces 30 felony counts of theft of property.