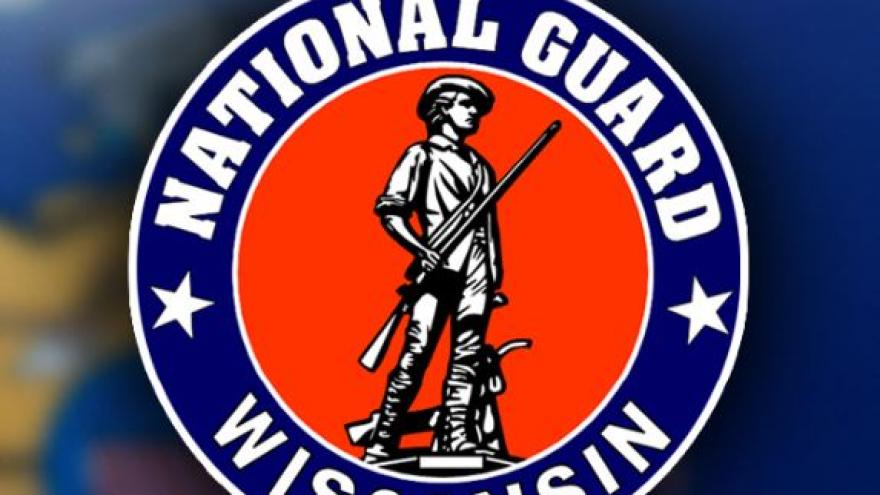 MADISON, Wis. (AP) — The Wisconsin National Guard’s new commander has stripped a colonel of his duties.

The Guard said in a statement that Knapp had lost confidence in Locke based on command climate, poor judgment and alleged misconduct. An investigation is underway.

“A decision like this is never easy to make, but it is the right thing to do and is in the best interest of the organization,” Knapp said.

A spokesman for the Guard declined to comment Thursday, citing the open investigation

The Guard is still trying to recover after federal investigators last year revealed they had found multiple problems with how the Guard handles sexual harassment and sexual assault complaints. Most notably the review found commanders had been opening their own internal investigations into complaints rather than referring them to Army or Air Force criminal investigators as required by federal law and Department of Defense policy.