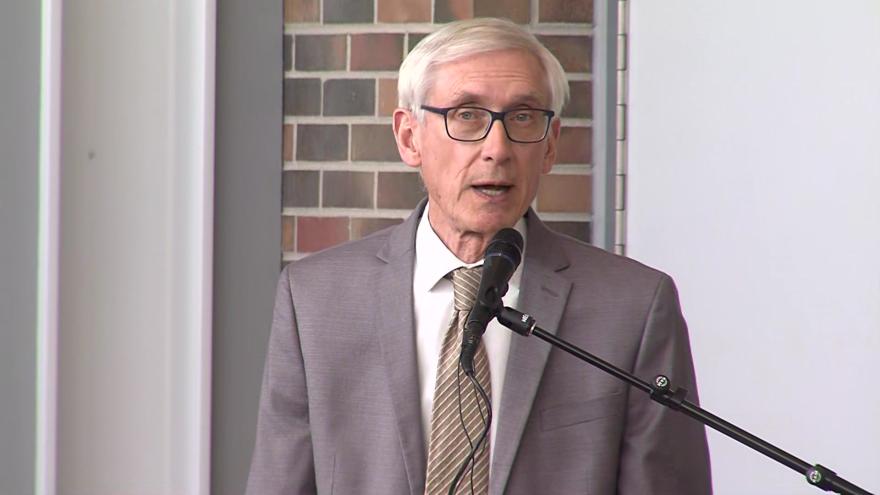 The effort announced Thursday is dubbed Forward for Wisconsin.

It is a partnership between the state and national Democratic parties, Evers' campaign and the Democratic Senatorial Campaign Committee.

Democrats promised to target rural parts of the state, who have been trending toward Republicans in recent elections.

The effort will also target communities of color, college students and tribal members.