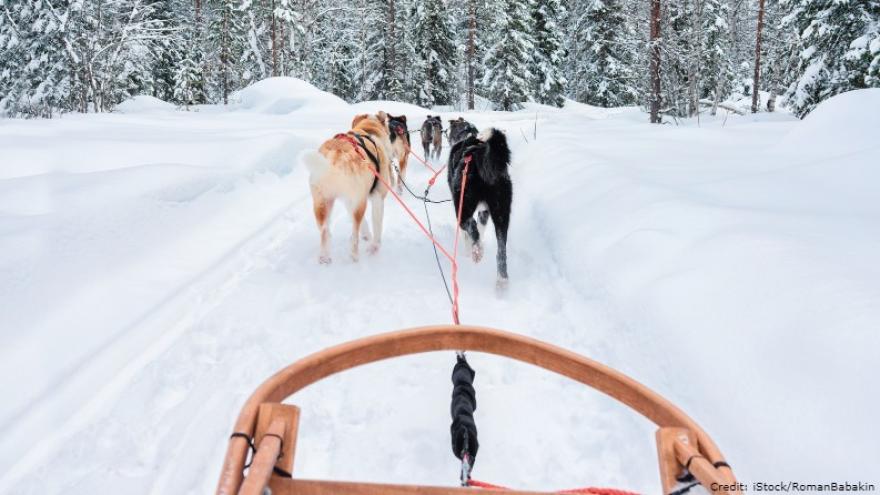 Ryan Anderson had a one-hour cushion in finishing the 300-mile sled dog race in northeastern Minnesota Tuesday evening. Anderson, of Cushing, Wisconsin also won the race in 2011, 2015 and 2017.

About a dozen mushers, roughly half the field of contenders, had dropped out of the race by midday Tuesday.

The warm weather caused some mushers to worry about the health of their dogs. Beargrease, in its 38th year, is known as the longest sled dog race in the contiguous United States.

The Beargrease is a qualifier for the Iditarod, the premier race for mushers, in Alaska in March.