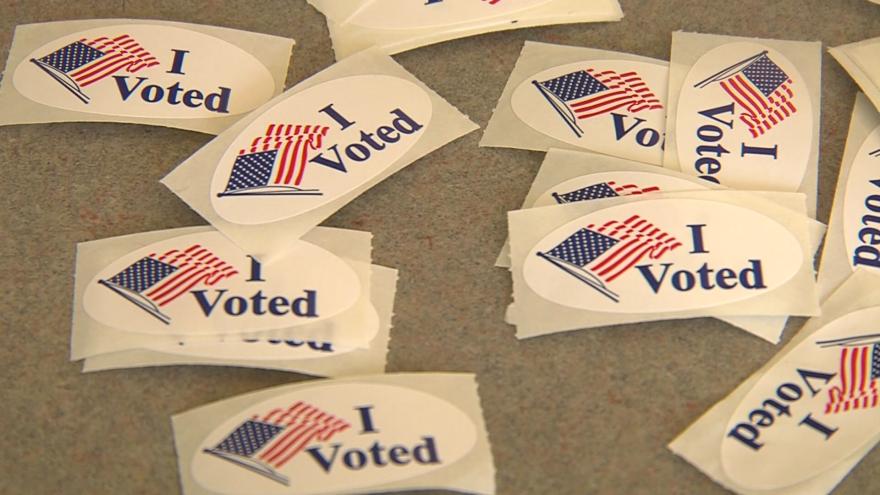 MADISON, Wis. (AP) — Conservatives online are raising questions about a Wisconsin municipality's mobile voting truck, alleging the operation is illegal and allows Democrats to commit fraud. But city officials in Racine say their concerns are unfounded.

City Clerk Tara McMenamin says the city bought the truck because it was becoming too cumbersome to set up equipment at polling sites.

The truck, which has been in use since the state's spring primary in February, parks outside those sites and allows people to vote early in the presence of city staff.

She says the truck serves as an early voting site, not a drop box, and follows all facets of state law.