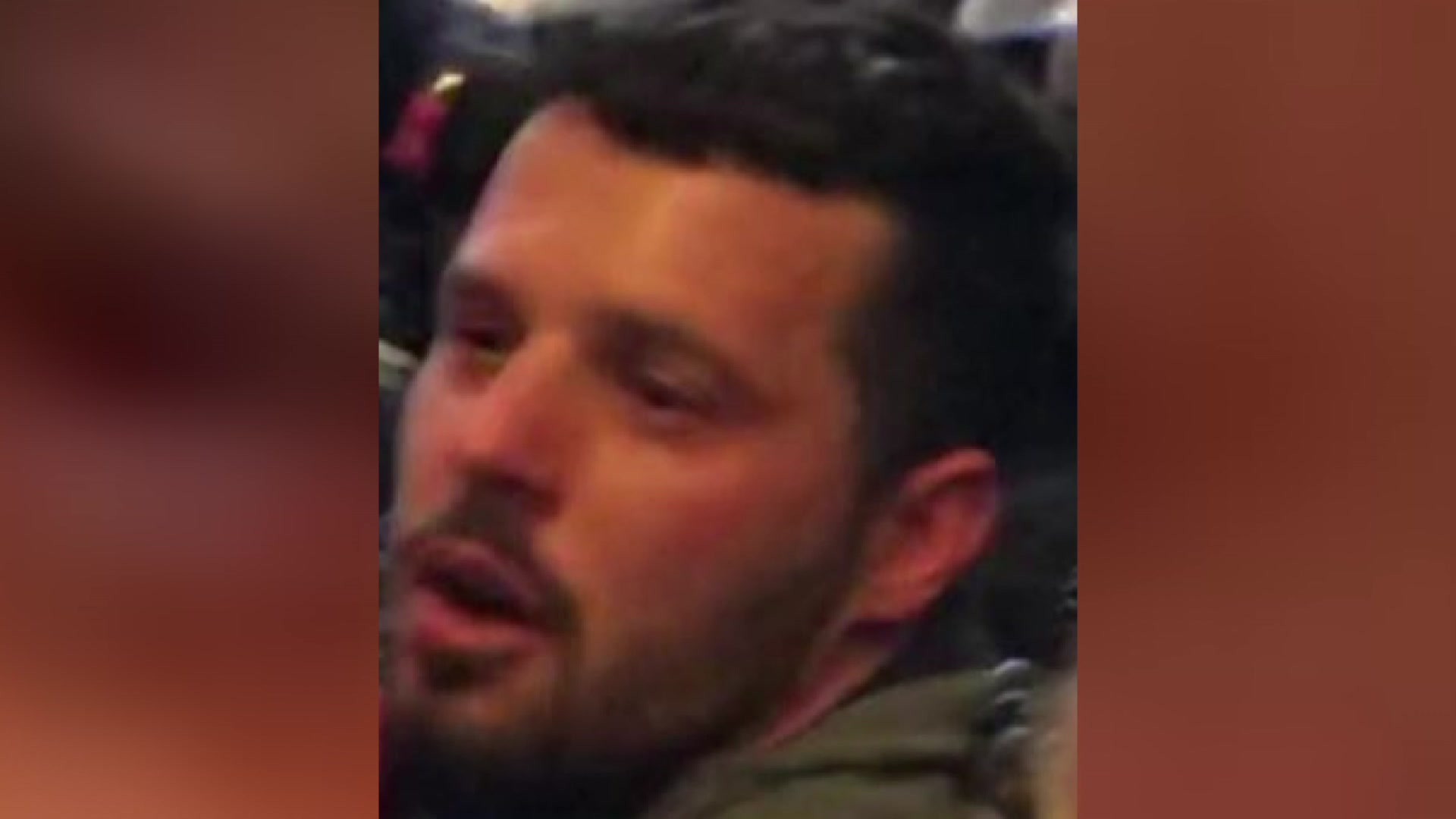 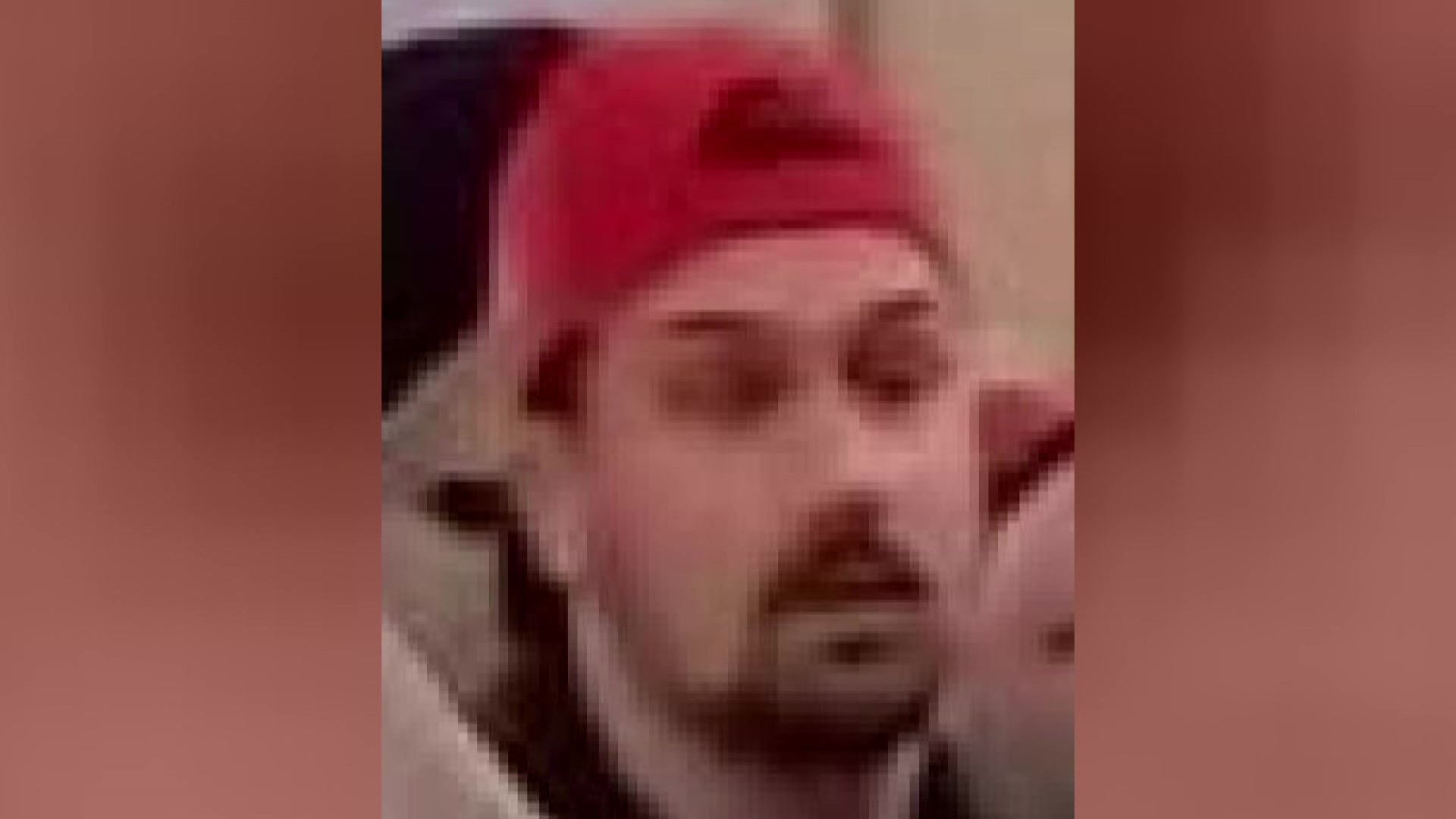 Hundreds of cases have been brought against people who entered the Capitol as a pro-Trump mob stormed the building, seeking to block certification of Joe Biden's presidential victory.