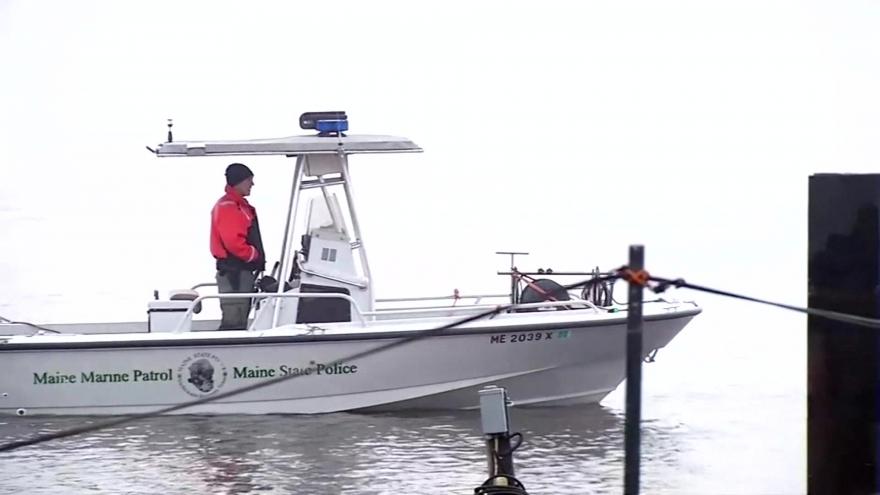 BOWDOINHAM, Maine (AP) -- Officials say they've recovered the body of a Racine man who fell into Maine's Kennebec River nearly a month ago.

The Times Record reports that family members say the discovery on Friday was made on what would have been David Dieterich's 36th birthday. Kim Krotts, one of his three sisters, said it was "sort of his last gift" to the family by bringing closure.

Sgt. Greg Siegel of the Sagadahoc County Sheriff's Department said a man walking his dog found the body Friday morning in Bowdoinham. He said the body was taken to the state medical examiner's office for an autopsy, which is standard for an unattended death.

Police say Dieterich, a subcontractor at Bath Iron Works, had been socializing with friends before he fell off an unstable dock on April 18 in Bath.

Dieterich was employed by Marshall Erecting of Milwaukee.