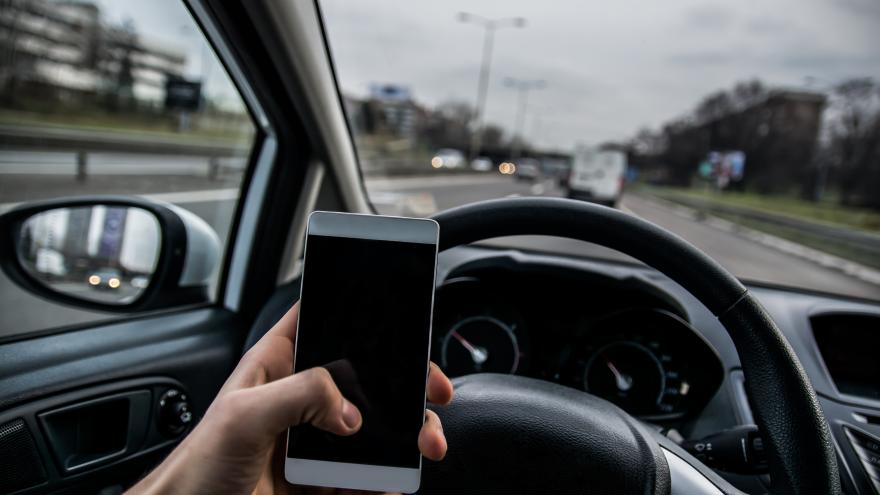 ST. PAUL, Minn. (AP) — A Wisconsin man who pushed for a law in Minnesota that makes it illegal to use a cellphone or other electronic device while driving says he wants his home state to adopt similar legislation.

The move prompted city leaders across the border in Goeltz's hometown of Hudson, Wisconsin, to enact their own hands-free ordinance. Goeltz wants to a statewide law to be introduced.

The Star Tribune reports that Goeltz hopes Wisconsin will become the 19th state with a hands-free law.