Wisconsin man sentenced to 6 years in prison for 14th OWI 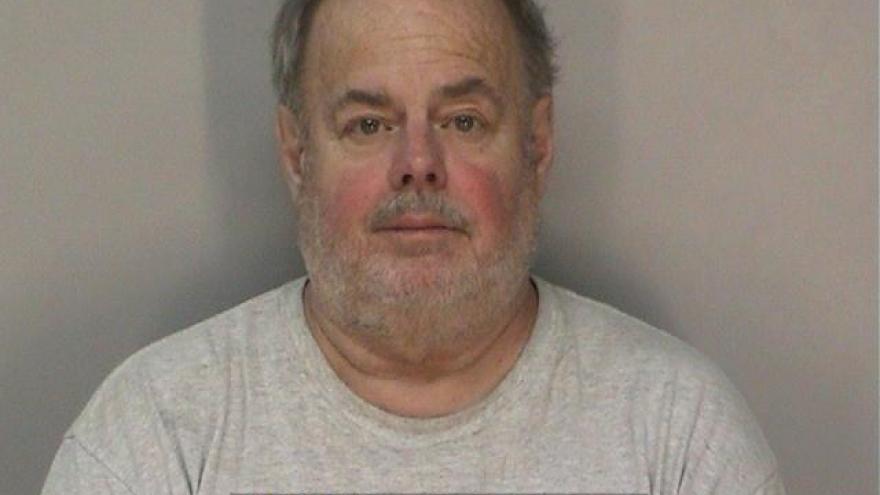 WAUPACA, Wis. (AP) — A Wisconsin man has been sentenced to six years in prison after being convicted of his 14th drunken driving offense.

In May, Nordell was arrested after authorities say he hit a mailbox, a speed limit sign and a utility pole in Farmington.

WLUK- TV reports a preliminary breath test — which is not admissible in court — found his blood alcohol content at 0.17 percent, more than twice the legal limit to drive, and well above the 0.02 percent level allowed because of his past drunken driving convictions.

Nordell's last conviction was in 2006 in Waupaca County, when he was sentenced to three years in prison.