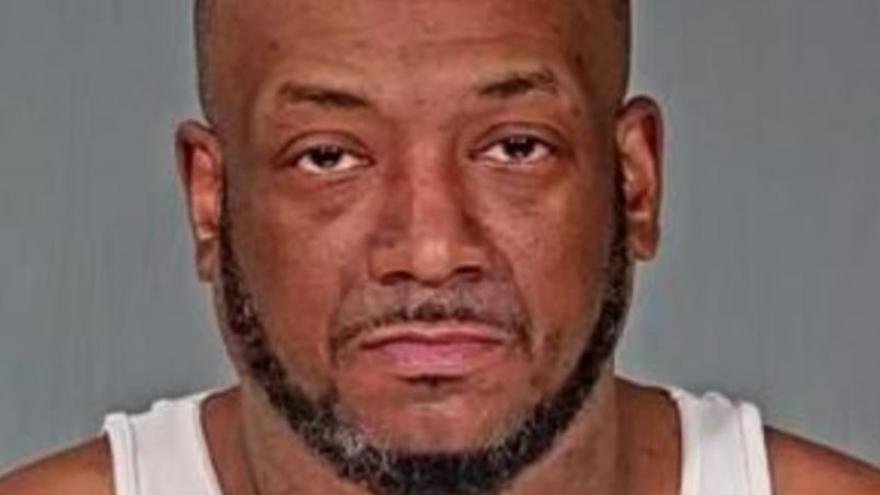 See Also Hartford man pleads guilty to sex trafficking, faces minimum of 15 years in prison
MILWAUKEE (AP) — A Wisconsin man accused of forcing women into working as prostitutes has been sentenced to 27 years in federal prison.

Forty-eight-year-old Christopher Childs, of Hartford, pleaded guilty in October 2019 to one count of sex trafficking by force, fraud and coercion.

Authorities say the women worked out of strip clubs in Dodge County and other clubs outside of Wisconsin.

Prosecutors say Childs operated as a trafficker in the Milwaukee area and elsewhere since about 1996.

Six of his victims gave victim impact statements, some of whom testified at Wednesday's hearing.

U.S. Attorney Matthew Krueger says the case was made possible only because some of the victims had "the courage to bring the truth to light."