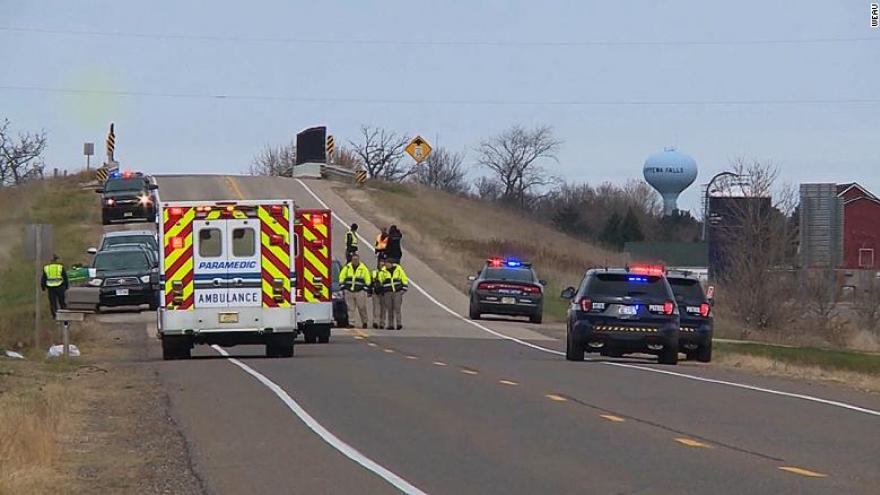 CHIPPEWA FALLS, Wis. (AP) — A 22-year-old Wisconsin man accused of inhaling chemical vapors before crashing into a group of Girl Scouts has pleaded not guilty to vehicular homicide charges for the deaths of three girls and one mother.

Colten Treu entered his pleas in Chippewa County Court Friday and a trial has been scheduled for January. He faces 11 charges and he pleaded guilty to all of them.

Prosecutors say Treu was high on fumes from an aerosol can when he crashed into the Girl Scouts group picking up trash along a highway in Lake Hallie in November.

Treu's attorney said there was no evidence that Treu had been huffing, citing a blood sample that failed to detect any chemicals. Prosecutors countered that Treu left the scene so a blood draw wasn't taken until that evening.