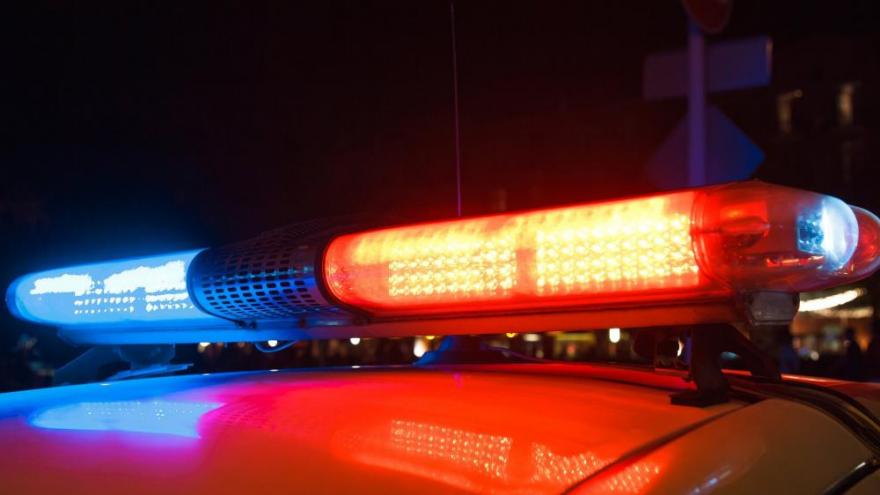 WISCONSIN (AP) -- A Wisconsin political activist has pleaded guilty to one federal count of receiving a nuclear material.

Thirty-one-year-old Jeremy Ryan entered his plea Friday in federal court, about 10 days before he was supposed to stand trial.

The Wisconsin State Journal reports that Ryan is scheduled to be sentenced in February.

He is known to many as "Segway Jeremy" for riding a Segway scooter at state Capitol rallies.

He was arrested in October after picking up a package that he thought he bought on the dark web, but actually purchased from an undercover FBI agent.