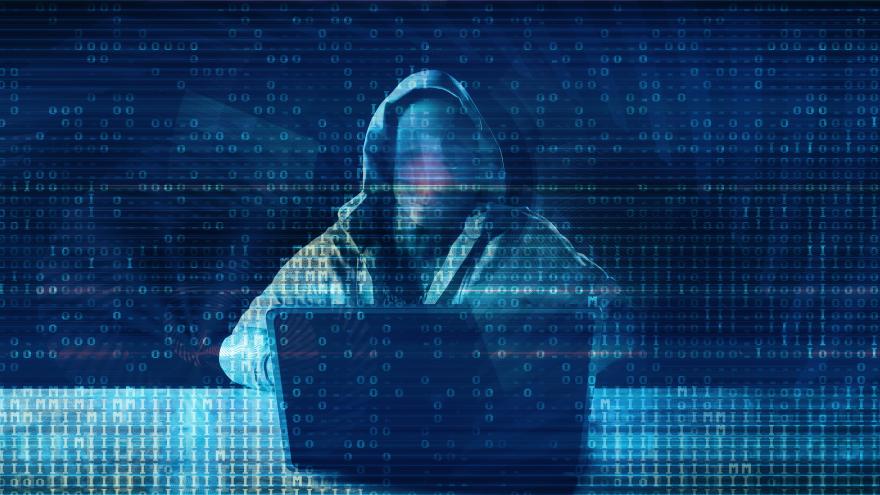 The Wisconsin State Journal reports that according to court documents, Ahmad Kanan in 2017 used routing and account numbers for an account belonging to the Embassy of Libya Military Attache to pay $227,206 in taxes and bills for a BP station his wife owns in Janesville.

Agents seized two iPhones from the Kanans' home and businesses in December. The same day someone with the username "akanan" tried to remotely wipe one of the phones.

A grand jury released an indictment Thursday charging Kanan with access device fraud and attempted device fraud. He faces up to 20 years in prison.