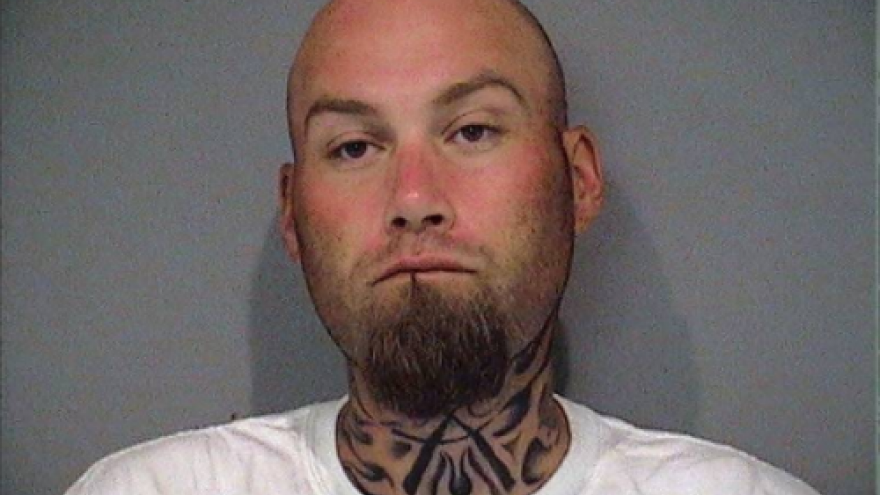 BUFFALO GROVE, Ill. (AP) — A Wisconsin man has been sentenced to 41 years in prison in the 2016 stabbings of three people and a dog during a break-in at a suburban Chicago home.

The (Arlington Heights) Daily Herald reports that 31-year-old Jacob William Beeman of Arkdale, Wisconsin, was sentenced Thursday. He pleaded guilty to three counts of attempted murder and one count of aggravated animal cruelty. He received 13 years for each of the three attempted murder counts and two years for the animal cruelty count. Prosecutors say he must serve the terms consecutively.

The victims' injuries weren't life-threatening. Police have said Beeman believed there were large sums of cash and drugs in the home.

Beeman had been held in the Cook County jail on $2 million bail.