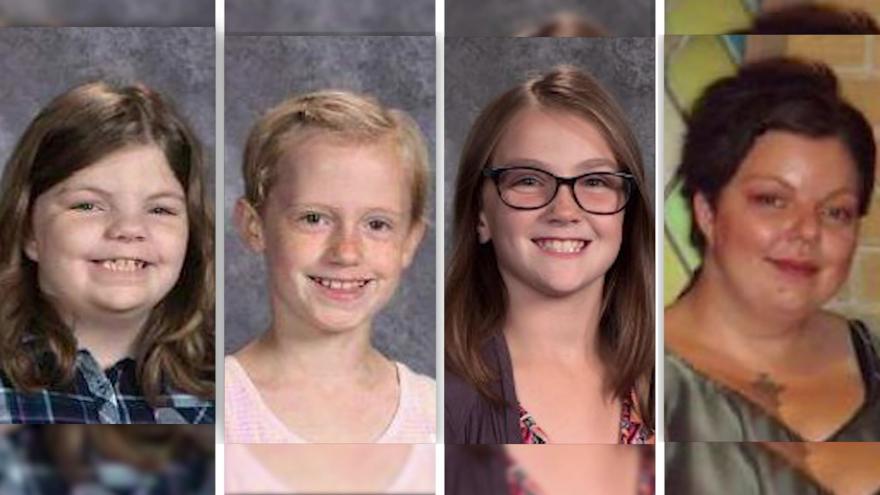 WISCONSIN (CBS 58) -- A judge has found a Wisconsin man guilty after he pleaded no contest in the hit-and-run deaths of three Girl Scouts and one of their mothers.

Twenty-two-year-old Colten Treu pleaded no contest Monday to four counts of homicide by intoxicated use of a vehicle. Treu also pleaded guilty to hit-and-run involving great bodily harm.  He earlier had pleaded not guilty in the November 2018 crash.

Treu was accused of huffing from an aerosol canister before crashing his pickup truck into the Girl Scouts as they picked up trash along a highway in western Wisconsin.

He will be sentenced in March.