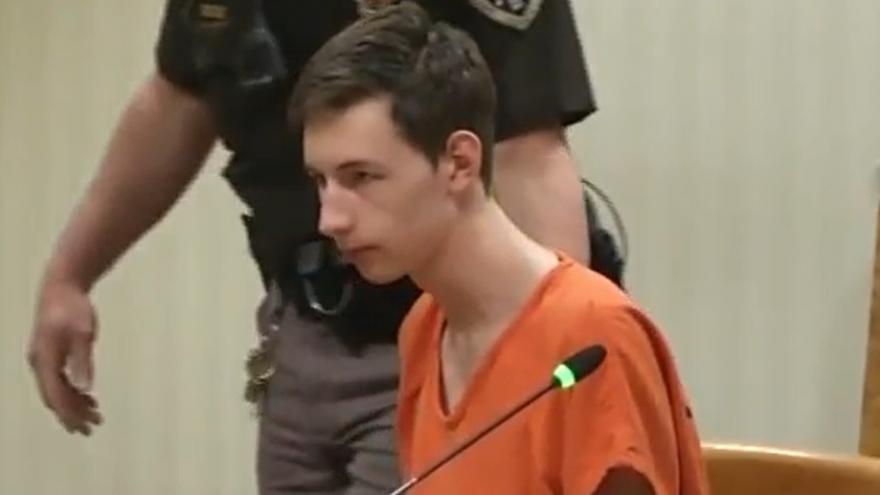 APPLETON, Wis. (AP) — A jury has ruled that a 19-year-old Wisconsin man who pleaded guilty to fatally shooting his grandparents in 2019 is criminally responsible for the deaths.

Alexander Kraus, of Neenah, pleaded guilty last year to two counts of first-degree intentional homicide in connection with the shooting deaths of Dennis and Letha Kraus at their home in Grand Chute in April 2019.

But he also pleaded not guilty by reason of mental disease. WLUK-TV reports a jury ruled Thursday that Alexander Kraus is mentally ill but could still understand his actions were wrong.