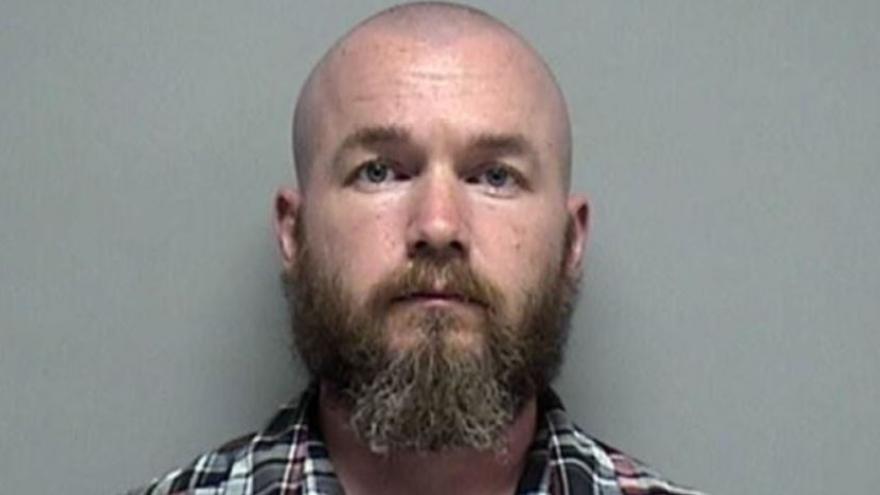 COLUMBIA, Mo. (AP) — A Wisconsin man has been charged with second-degree murder in the death of a Missouri woman who's been missing for 13 years.

KRCG-TV reports 37-year-old Keith Comfort is being held in jail on a $1 million bond.

Police in Columbia, Missouri say Comfort implicated himself in the death of his former wife, Megan Shultz, when speaking with police in Lake Geneva, Wisconsin on Sunday.

Sunday was the 13th anniversary of Shultz's disappearance.

Shultz was last seen Aug. 4, 2006 leaving the couple's Columbia apartment. At the time of her disappearance, Comfort told police that Shultz left on foot.

Comfort filed for divorce less than three weeks after she went missing.

Columbia detectives are heading to Wisconsin to interview him.