Wisconsin lists no virus deaths for 1st time since September 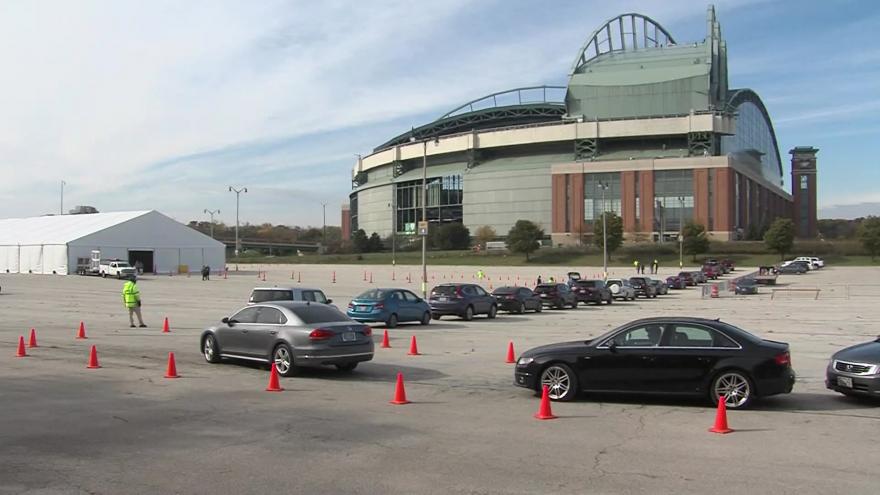 MILWAUKEE (AP) — The daily update on COVID-19 numbers posted by the Wisconsin Department of Health Services listed no deaths for the first time since late September.

The new case average continued its decline with a  mark of 610, the lowest number since 595 in early July.

The COVID Tracking Project reports that the rolling average number of daily new cases over the last two weeks in Wisconsin has decreased by 43%.