Wisconsin legislator's daughter to be sentenced for role in woman's death 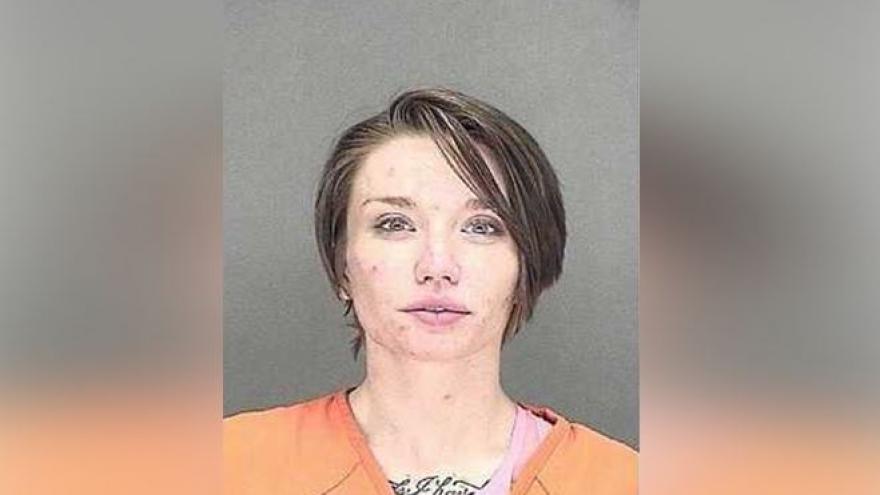 WISCONSIN (AP) -- The daughter of a Wisconsin state legislator was found guilty of supplying drugs that killed a pregnant woman and her baby in June 2017.

She was found guilty of being party to a first-degree reckless homicide and other charges.

Other charges were dismissed, including a first-degree reckless homicide for the baby's death and neglecting a child.

Nygren is scheduled to be sentenced Feb. 17.