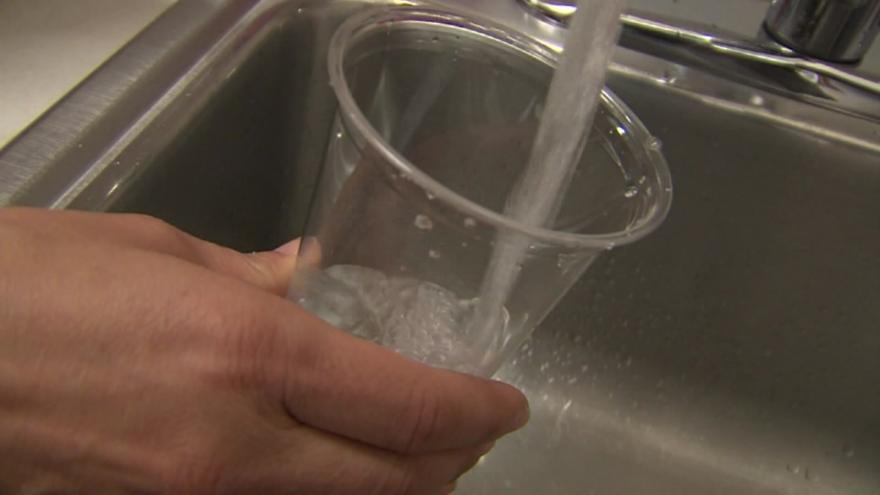 MADISON, Wis. (AP) — Some Wisconsin legislators are pushing to curtail the use of firefighting foams that contain potentially toxic chemicals and establish standards that limit how much of the substances can safely exist in the state's groundwater, air and soil.

Firefighting foam can contain polyfluoroalkyl substances, or PFAS, which are man-made chemicals that research suggests can decrease female fertility, increase the risk of high blood pressure in pregnant women and lower birth weights. PFAS have been used for decades in a range of products, including foam, non-stick cookware, fast-food wrappers and stain-resistant sprays. The chemicals have been drawing more scrutiny as potentially toxic contaminants in recent years.

Tyco Fire Products discovered in 2013 that soil and well contamination on its Marinette fire training property contained PFAS. In 2017, the company acknowledged that the chemicals had spread beyond the facility. A month later the company began distributing bottled water to residents whose private wells may have been contaminated.

Traces of PFAS also have been detected in a number of wells in Madison. A 2017 assessment found heavy concentrations of PFAS in soil and groundwater at the Wisconsin Air National Guard's Truax Field in Madison.

Two Republican lawmakers from northeastern Wisconsin introduced a bill Tuesday that would limit the use of fire-fighting foam that contains PFAs. Rep. John Nygren and Sen. Rob Cowles' proposal would allow such foam to be used only in emergency fire-fighting or fire prevention situations. Testing facilities could use the foam only if they have appropriate containment measures.

"This bill strikes a balance in reducing the risks to human health and negative environmental footprint PFAS chemicals pose, while not hamstringing first responders who need to use firefighting foams in real emergencies," Cowles said in a statement.

A group of Democratic lawmakers introduced a bill Wednesday that calls on the state Department of Natural Resources to set standards for PFAS in drinking water, groundwater, surface water, air and soil, and to establish monitoring requirements. The lawmakers announced the bill at a Green Bay news conference flanked by DNR Secretary Preston Cole and Democratic Gov. Tony Evers, who has declared 2019 as the year of clean drinking water in Wisconsin.

"We must act now to address this environmental and public health threat," Rep. Chris Taylor, a Madison Democrat sponsoring the bill, said in a statement. "The consequences for communities are too great."

DNR officials asked the state Department of Health Services in the spring of 2018 to review two PFAS chemicals for possible groundwater standards and come back with a recommendation that the DNR could implement. DHS has yet to produce the standards, prompting Nygren and Cowles to introduce a bill in March that would require the agency to establish such standards.

The Democrats' new bill would require the DNR to immediately adopt the DHS' groundwater standard recommendations on an interim basis until the DNR can formally implement them through administrative rules.