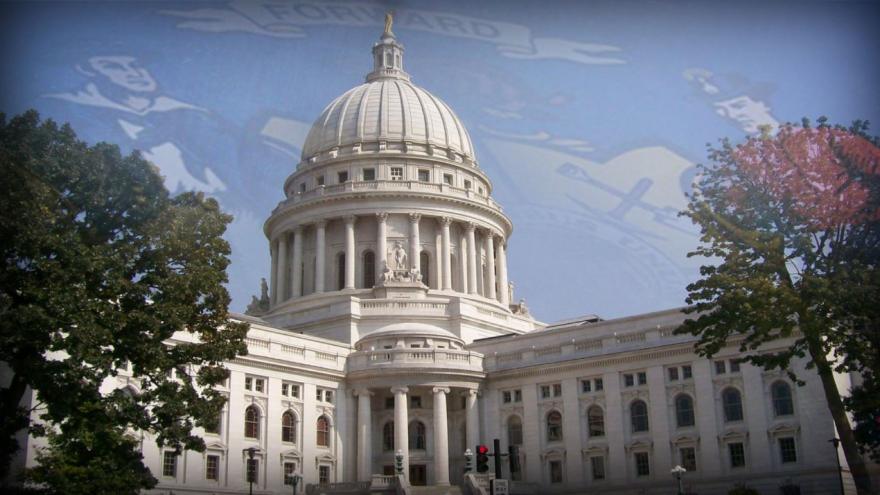 MADISON, Wis. (AP) — Wisconsin state lawmakers claimed nearly $800,000 in daily expense reimbursements last year, including $11,600 from a senator who lives right across the street from the Capitol.

The expenses claimed were down from $1.3 million in 2017, a budget-writing year when lawmakers put in more time in the Statehouse than they did last year.

Republican Wisconsin Senate Majority Leader Scott Fitzgerald, of Juneau, led all 132 state lawmakers with $14,960 in the claims known as per diems.

Sen. Fred Risser, who is 91-years-old and lives in a condo across from the Capitol, claimed per diems more days than anyone else. The 232 days he said he was working netted him $11,600.

The money is in addition to a legislator's $51,000 annual salary.