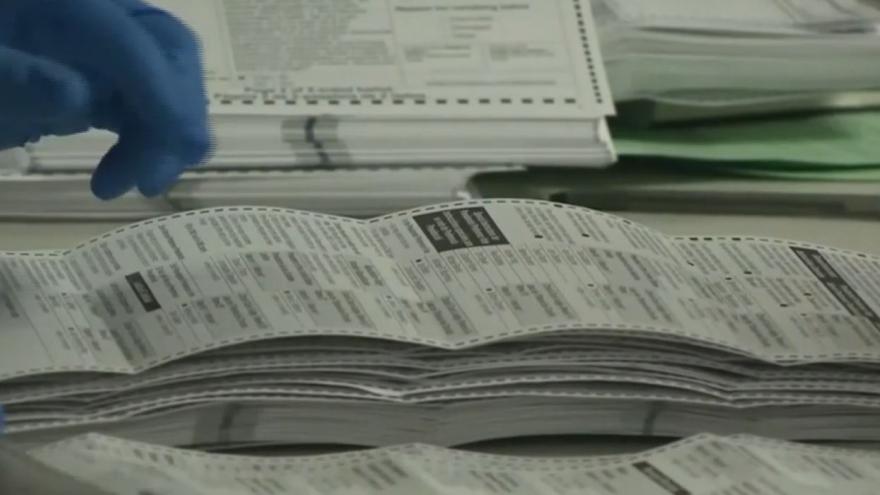 MADISON, Wis. (AP) — The Wisconsin Supreme Court is weighing whether to go along with conservatives who argue that 130,000 voters should be removed from the polls in the hotly contested presidential battleground state.

Justices gave little indication during oral arguments Tuesday on how they may rule.

The Wisconsin case is one of several lawsuits across the country, many in presidential battleground states, that seek to purge voters from registration rolls.

The case hinges on whether voters who were identified as potentially having moved should be removed from the voter registration database.

The Supreme Court is not expected to rule before the election.